Marzipan for real men, pickles for girls, shampoo in pink for princesses and in baby blue for knights … tea, pens, word problems, rubber boots and eyesight tests, lately everything comes in two variants. This strategy is called gender marketing, a strategy that seeks to sell us a world in which colours, interests, behaviours and personal qualities are strictly separated according to gender.

In November 2016 Anke Domscheit-Berg, Almut Schnerring and Sascha Verlan started their protest action against the proliferation of gender marketing with a public call. Every day since then they have been receiving new suggestions for which product, which campaign, which business is most in need of getting the Golden Fencepost. Any criticism is predictably met with the same old attempts to play things down: “Women were also involved in designing the campaign, so it can’t be sexist”, “It’s just funny/ironic”, “People don’t have to buy it”, “We’re only reacting to our customer’s wishes.” That may very well be the intention, but what’s more important is what consumers and customers get from it, especially children. And there the research is pretty unambiguous: What children see in advertising limits how they understand roles, how they relate to their own bodies, and what their interests and desires are. Many of the achievements of the equal rights movement are being endangered by businesses in the interests of profit, lack of knowledge, or even wilful ignorance.

Margarete Stokowski, Nora Gomringer, Daniel Bröckerhoff, Tarik Tesfu, Ferda Ataman, Petra Lucht and Anke Domscheit-Berg will serve as the jury, and will select the first place among the many submissions. On March 3, 2017 they will award the Golden Fencepost for the very first time … we wonder if any of the nominees will turn up for the award ceremony? The jury will explain their choice, the laudation and a lecture in dialogue form on gendermarketing, ‚minimal group paradigm‘ and the ’stereotype threat‘ will illuminate the psychological and social contexts and make it clear to businesses that they influence the development of society, that they themselves bear some responsibility, and that they cannot simply shift the blame to abstract commercial interests and economic mechanisms.

The Golden Fencepost Initiative will be supported musically by Suli Puschban („Ich hab die Schnauze voll von Rosa“), and by Form and Yansn from the Berlin hip hop label Springstoff. 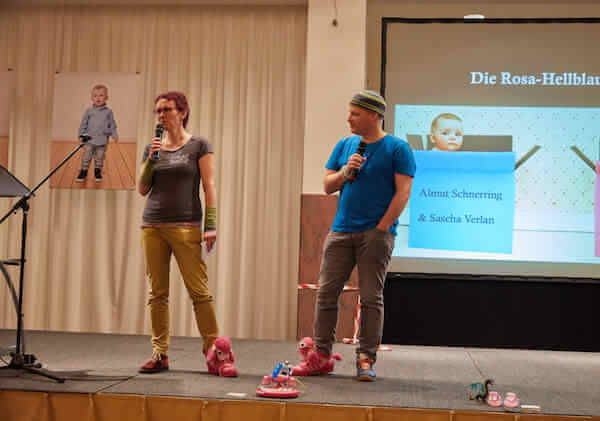 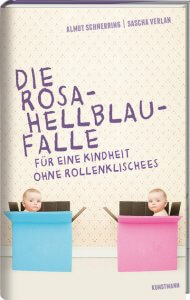 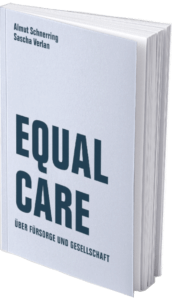 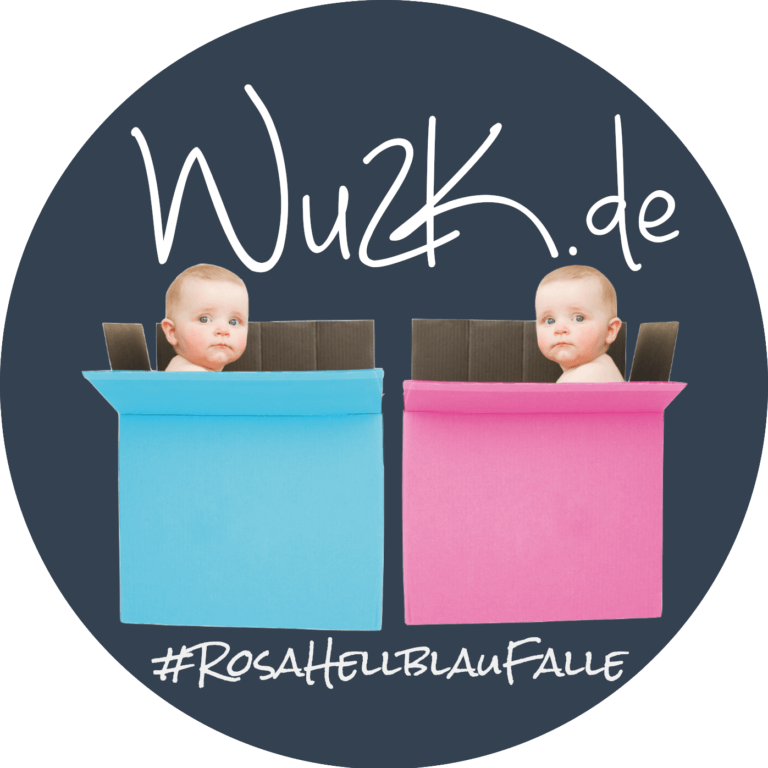 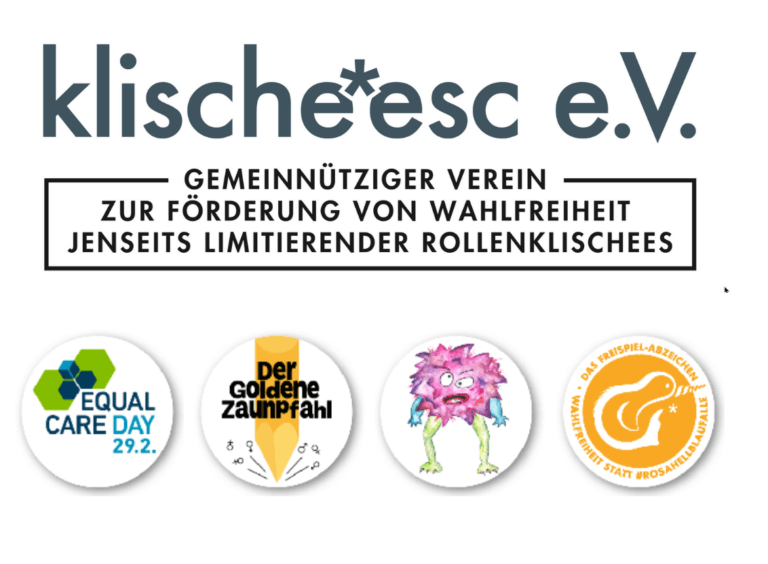 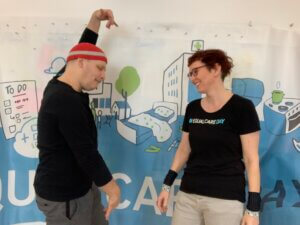